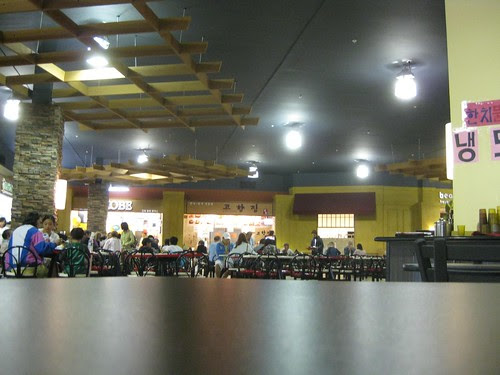 Love-Hate Theory, Learner Motivation, Connectivism and Other Such Thoughts... - Sahana Chattopadhyay in ID and Other Reflections

Thoughts on the fundamental theories all of us IDs start out our ID career armed with:

This is a pair of related ideas: "in a learning episode, we tend to remember best that which comes first, and remember second best [that] which comes last."

In the last post I linked to Nicholas Carr's post, Close down the schools! and it criticism on the New York Times post about the report.

Kark Kapp also makes some observation about the report in Online Education: Better than the Classroom?. He notes, the more time someone spends learning a topic and the better the DESIGN OF THE INSTRUCTION...the more learners learn.

Multitasking Muddles Brains, Even When the Computer Is Off - Wired

What happens to people who multitasking all the time? In every test, students who spent less time simultaneously reading e-mail, surfing the web, talking on the phone and watching TV performed best.hey fare significantly worse than their low-multitasking peers. However, as for what causes the differences, whether people with a predisposition to multitask happen to be mentally disorganized, or if multitasking feeds the condition is unknown.

But there may be some good news for multitaskers — while not the most efficient way to work multitasking may be good for your brain because of the mental challenge.

Today is the Day! Meet Camtasia for Mac! - The Visual Lounge