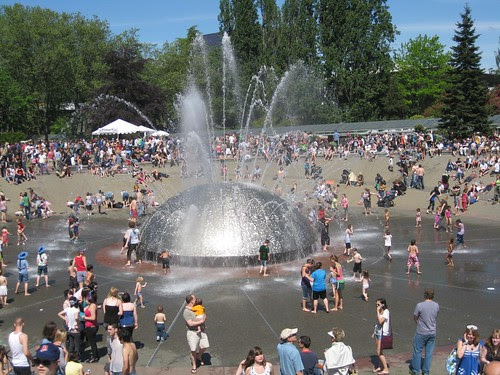 "What we found was that students using social networking sites are actually practicing the kinds of 21st century skills we want them to develop to be successful today," Christine Greenhow, a learning technologies researcher from the school's College of Education and Human Development, said in a release Friday.

A one-page guide to performance problem analysis, just in case the cause of the problem is not restricted to a lack of skill or knowledge.

The Myth of Multitasking - The New Atlantis

When people do their work only in the "interstices of their mind-wandering," with crumbs of attention rationed out among many competing tasks, their culture may gain in information, but it will surely weaken in wisdom.

Wow. We publicly launched the Information Overload Research Group yesterday,
Posted by Donald Clark at 9:52 AM No comments: 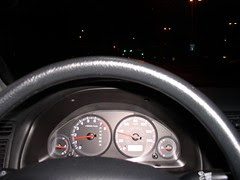 South Koreans now make up the largest group of foreign students in the United States (more than 103,000) and the second largest in New Zealand (6,579). South Korean parents say that the schools are failing to teach not only English but also other skills crucial in an era of globalization, like creative thinking. That resonates among South Koreans, whose economy has slowed after decades of high growth and who believe they are increasingly being squeezed between the larger economies of Japan and China.
Posted by Donald Clark at 8:32 AM No comments: 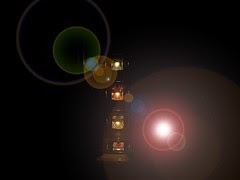 We have an obligation to create an environment where they can learn the skills they need to succeed and we have a critical need to create (and measure) the readiness of this tribe to take on tomorrow's challenges.

The context of error - Cognitive Edge

Innovation happens when people use things in unexpected ways, or come up against intractable problems. We learn from tolerated failure, without the world is sterile and dies. Systems that eliminate failure, eliminate innovation.

The Learning Landscape Model - Will at Work Learning It's helpful to have an overall understanding of what we're trying to do in the learning-and-performance profession.

By adapting the well-known learning curve, I developed a conceptual model that maps Bloom's Taxonomy of Learning Objectives to learner requirements as they progress along the curve.

STAR is an example that is most often used for behavioral interview responses. It follows the following formula, S: Situation, describe briefly when and where the incident occurred and who was involved. You are setting the scene. T: Task, what were you trying to achieve, what was the problem or issue to be dealt with. A: Action, what action did you take independently or to assist others to get to a positive outcome. R: Result, what was the outcome of your actions, state your success and any positive feedback received or what you learned if the outcome was different to what was anticipated.

As the risks of outsourcing loom ever larger, the rewards are growing, too. For visionaries who take advantage of its potential, there is real profit at stake.

"But things aren't as dire for U.S. students as they might appear in the documentary. As an academic, I have been researching engineering education and have taught many graduates of Indian, Chinese, and American universities. It can take longer for Indians and Chinese to develop crucial real-world skills that come more easily for some Americans. Yes, U.S. teens work part-time, socialize, and party. But the independence and social skills they develop give them a big advantage when they join the workforce. They learn to experiment, challenge norms, and take risks."
Posted by Donald Clark at 9:26 AM 1 comment: