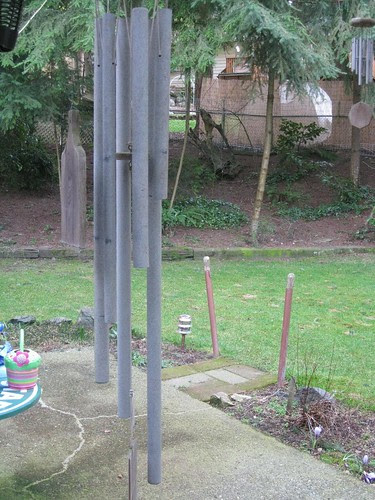 How Much Obsolescence Can Business and Society Absorb? - Harvard Business School

What of the impact on investors and the financial community? Columnist David Brooks has suggested that new technologies actually fostered lightning-fast investment decisions in the recent economic meltdown, but contributed to a herd-like mentality that exaggerated swings in attitudes and markets. How are new technologies affecting organizations? Are "tech cliques" forming around such media as Facebook, YouTube, and now Twitter? How does that affect the transfer of information that used to take place around the water cooler?

Complex design techniques are often time-consuming and, well, complex. Some of these advanced effects can add plenty of depth to designs, but when used in the wrong place, they do little more than distract viewers from the project's intended focus. These effects may be precisely what a design needs to have the impact it requires, but even in these cases, they should be complemented by simpler effects.

From the operating room to the executive board room, the benefits of working in teams have long been touted. But a new analysis of 22 years of applied psychological research shows that teams tend to discuss information they already know and that "talkier" teams are less effective.

"We're seeing a widespread trend toward a more virtual and globalized world and this is transforming the way people in the workplace communicate," said the article's lead author, Jessica Mesmer-Magnus, PhD, of the University of North Carolina Wilmington. "We need to better understand how teams will perform in this new setting and, to do that, we need to look at how they've worked in the past." -- Via Marica Conner on Twitter

Matthews observes that the most common obstacles stem from a lack of planning, preparedness and skill in managing the change process. "With careful planning and the support from top leaders, organizations can help their workforces adapt to change, maintain employee engagement and productivity, and accelerate performance to new heights."

Paradoxically, in the push economy, the edge, at least in the sense of a performance edge, was firmly entrenched in the core. No need to worry about smaller competitors out on the fringe - fringes were largely destined to become increasingly marginalized as operational scale trumped all else. Fringe players seeking to challenge core players faced a nearly insurmountable obstacle in their efforts to compete with the core - their best hope was to carve out a sustainable, but much smaller niche, where they could harness their own experience curve advantage. The experience curve was the ultimate vindication of push institutions in a push economy.

The push economy is giving way to a pull economy as the big shift makes everything less predictable. Is the big shift creating opportunities to redefine performance curves and move from diminishing returns curves to increasing returns curves? Could the experience curve become less and less relevant in describing how business leaders create value?