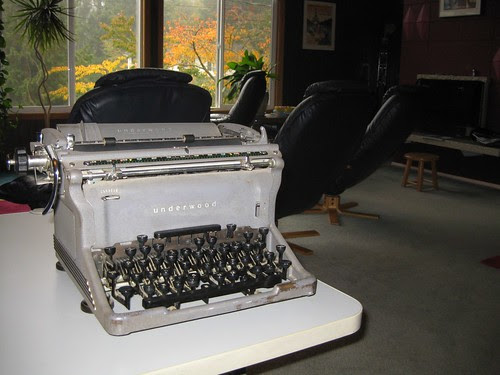 But the typewriter part of Flores' business never went away. In some ways, it's even made a small resurgence. The simplicity of the typewriter is alluring to writers who may be overwhelmed (or underwhelmed) by increasingly elaborate technology. A typewriter is also appealing in its transparency -- whack a key, and watch the typebar smack a letter onto a piece of paper. Try figuring that out with a laser printer. Many people also find typewriters charming ambassadors of a bygone era. One recent customer asked Flores to fix her mother's college typewriter so she could type letters home when she went off to college. 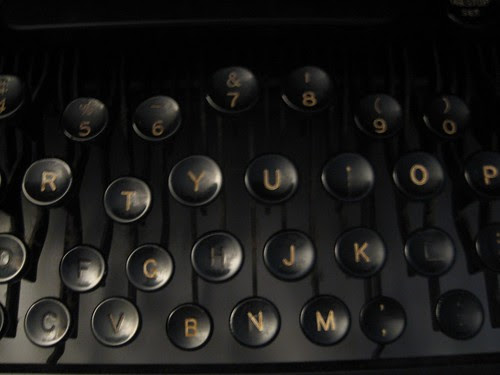 Why talent is overrated - Fortune

A number of researchers now argue that talent means nothing like what we think it means, if indeed it means anything at all. A few contend that the very existence of talent is not, as they carefully put it, supported by evidence. In studies of accomplished individuals, researchers have found few signs of precocious achievement before the individuals started intensive training.

By contrast, deliberate practice requires that one identify certain sharply defined elements of performance that need to be improved, and then work intently on them. Tiger Woods - intensely applying this principle, which is no secret among pro golfers - has been seen to drop golf balls into a sand trap and step on them, then practice shots from that near-impossible lie.

e-Learning is effective and efficient for learning systems, hardware, software, phone, Internet, anything technical, rules, regulations, protocol, principles, anything rote and repetitive-it can be referred to again and again, as a reference, a resource, and/or a refresher. They are self-directed. People can learn at their own pace.

What e-learning is least suited for is soft skills training, specifically anger diffusion, conflict resolution, communication and listening, rapport building, as examples. Anything that deals with the 'human.' Why? Because impactful training of soft skills is live, highly interactive, experiential, and in real time.

Is Stupid Making Us Google? - The New Atlantis

The "F-Shaped Pattern for Reading Web Content" is the technique of reading horizontally across the first few lines of text, then halfway across for a few more, and finally vertically the rest of the way down the page; e.g., go to Google, type keywords, download three relevant sites, cut and paste passages into a new document, add transitions of your own, print it up, and turn it in. This is information retrieval, not knowledge formation.

When it comes to Multitasking, it depends what you're doing. For some people, listening to music while working actually makes them more creative because they are using different cognitive functions. But despite what many of us think, you cannot simultaneously e-mail and talk on the phone. I think we're all familiar with what Dr. Hallowell calls "e-mail voice," when someone you're talking to on the phone suddenly sounds, well, disengaged.
Posted by Unknown at 9:53 AM