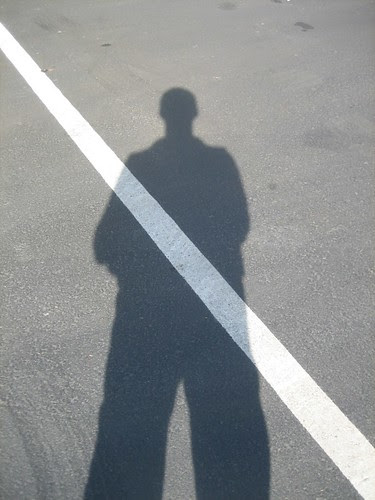 The US corporate market for Self-paced eLearning reached $5.2 billion in 2007. Although overall growth is slowing due to the recession, the recession is also acting as a growth catalyst for certain types of products and services.

A critical key to our success is that we decided that we had to be successful with our very first project ... and that we needed to eat this elephant one bite at a time. There are so many ideas and possibilities - which folks have been more than happy to raise and ask - yet we're just starting out and don't want to set ourselves up for an "oops" moment. So, our first project has been developing a Performance Support Tool for a group who are always on the road and who are now being asked to be more consultative in their client contacts and interactions. In a nutshell we created this tool in HTML and controlled the layout through style sheets.

David Pogue's list of pretentious pet-peeve words to avoid, "I used to consider plain-English writing a competitive advantage, so I've never leaked this list to potential rivals. But at this point, forget it; any tips that might contribute to clearer writing deserve to be free."

The average young person spends more than eight hours each day using technology (computers, PDAs, TV, videos), and much less time engaging in direct social contact. Our UCLA brain-scanning studies are showing that such repeated exposure to technology alters brain circuitry, and young developing brains (which usually have the greatest exposure) are the most vulnerable ... More than 300,000 years ago, our Neanderthal ancestors discovered handheld tools, which led to the co-evolution of language, goal-directed behavior, social networking, and accelerated development of the frontal lobe, which controls these functions. Today, video-game brain, Internet addiction, and other technology side effects appear to be suppressing frontal-lobe executive skills and our ability to communicate face-to-face. Instead, our brains are developing circuitry for online social networking and are adapting to a new multitasking technology culture. - Gary Small, M.D. Director, UCLA Memory & Aging Research Center

Semour Papert once said something to the effect that anything is easy if you can assimilate it to your collection of models. Thus for designers to see podcasts as a learning tool, then they must expand their set of models. Design guru John Thackara wrote that new technology normally works best when helping people to interact across time, rather than space. For example, it is helpful that I can listen to podcast from experts from any place. But what truly makes them invaluable is the ability to shift them to a time that suits me, thus I get an instant knowledge network principally on my own making.
Posted by Unknown at 8:54 AM