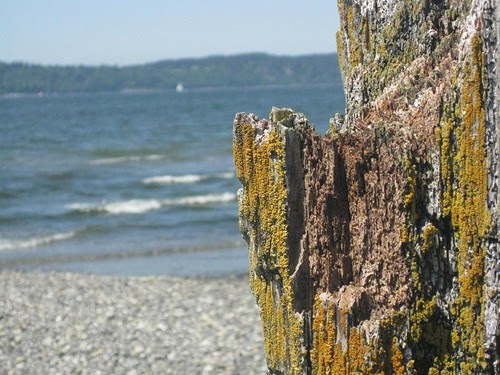 You Know More than You Think - Scientific American

Connections are short, learner-focused opening activities that include four important elements: connecting learners to other learners, to the topic, to their own learning goals, and to the learning outcomes. Learners also connect to the trainer and to the training environment. This means they begin to feel relaxed and at ease with the trainer and comfortable in their environment.

Our Bodies, Our Brains - Scientific American

A recent experiment published in Psychological Science shows that approaching or moving away from an object can actually affect our thought processes. And body movements which are connected to negative emotions tend to enhance cognitive ability. The authors say that's probably because adverse situations typically require more cognitive control to deal with potentially bad consequences.

Working with 38 subjects, the scientists confirmed that either a step forward (a typically positive movement) or a step backward (usually negative) significantly changed one's ability to perform a mental task.

Twitter the "it" site of the consumer-technology world, which also happens to be the pinata of techdom. It's popular because people love the immediacy of sharing 140 characters worth of information with friends and strangers alike. Yet Twitter is under attack because there's no visible strategy for the young company to make money.

Interesting information! I love twitter and at the same time understand that stat.