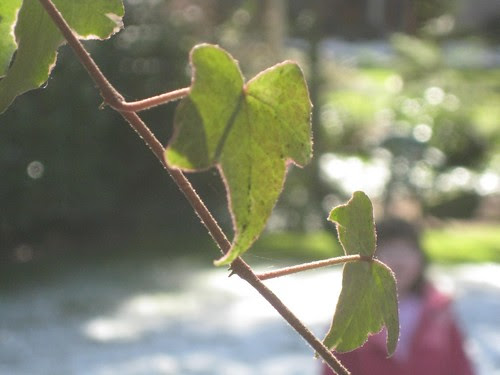 More flawed than the analysis of the numbers is the proposition that formal classroom learning will be replaced by informal learning, which will primarily occur online through blogs and social computing tools. Although it sounds exciting at first, and certainly appeals to the emotions, several practical issues - all of which are ignored by the contributors to the ASTD 2019 discussion - limit the likelihood that organizations would primarily rely on informal learning.

While there is a plethora of authoring tools available to you as a developer, this article focuses on three common options: Articulate, Lectora, and Captivate. Although I'll focus on these tools, the principles and concepts covered here will generally apply to other authoring tools, though the buttons may be a different color, shape, or size!

People who consider themselves visual learners, as opposed to verbal learners, have a tendency to convert linguistically presented information into a visual mental representation. The more strongly an individual identified with the visual cognitive style, the more that individual activated the visual cortex when reading words. The opposite also appears to be true from the study's results.

It has long been thought that propensities for visual or verbal learning styles influence how children acquire knowledge successfully and how adults reason in every-day life; however, there was no empirical link to this hypothesis from cognitive neuroscience.

Professors Martine Haas from the Wharton School and Morten Hansen from INSEAD, for example, examined the use of internal knowledge systems by teams of consultants in one of the big four accountancy firms trying to win sales bids. They measured to what extent these teams accessed electronic documents and how much they sought personal advice from other consultants in the firm. They figured that, surely, accessing more knowledge must be helpful, right?

But they proved themselves wrong; to their surprise they found that the more internal electronic databases were consulted by these teams the more likely they were to lose the bid! Likewise for seeking advice from colleagues. This effect was especially pronounced for very experienced teams. These consultants were much better off relying on their own expertise than trying to tap into experiences by others, whether it was in the form of electronic assets or external advice.

Monitor lets you "monitter" the twitter world for a set of keywords and watch what people are saying. It also allows you to enter in a radius (km or miles) at the top of the page that will only capture tweets within a certain distance from your location. In addition, you can download a widget for your site.

Frankly without your free services all these years I wouldn't find the Blogosphere/WWW as valuable as I have! Thank you so much for all that you do, have done and will, I assume, continue to do!

You distill the varied many to the critical few!

Thank you Guy. I'm glad the blog has been helpful.

This is very informative post.Every topic is very important. Very very thanks for this post.