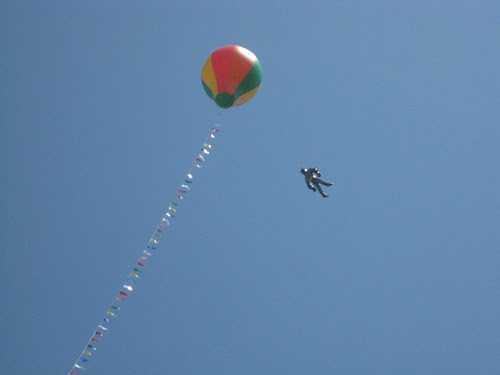 A worked example is a step-by-step demonstration of how to perform a task or solve a problem. That means that in some cases, a worked example can look a lot like a job aid. Especially for procedural tasks (those you perform the same way each time), worked examples are natural ways to show specifically how to accomplish some task.

In the old days presentations were made with careful planning and close collaboration between the communicator, the graphic analyst, and the draftsman because that would yield the best results. However, anyone who builds presentations today has all three of these roles folded into one, yet we're not officially trained in any of these skills.

Most researchers believe that red directly affects how you perceive the wearer of that colour. In nature, red is often used to signal dominance and aggression, and in humans this is reinforced by cultural symbols such as warning signs and stop signals. Red is clearly context specific. In achievement situations red means danger, which leads to avoidance, but in romance situations red means sexual availability or romance and that leads to approach behaviour

Another thing is ... we don't need no stinkin' process. I reckon it's because our team is small, has only generalising specialists who have worked together for ages, we trust one another implicitly, and our environment is extremely collaborative and fun-packed. Ok, it's not entirely accurate that we have no process. I just wanted to use the Blazing Saddles clip. There is some semblance of a process but, honestly, it really, really doesn't feel like it. It just feels like the natural flow a conversation takes. Perhaps it's that the interactions are so second nature to us it just seems like everything is a conversation triggered by something that's happened or has been discovered

Is Tetris Good For The Brain? - Science Daily

The girls who practiced showed greater brain efficiency, consistent with earlier studies. Compared to controls, the girls that practiced also had a thicker cortex, but not in the same brain areas where efficiency occurred.