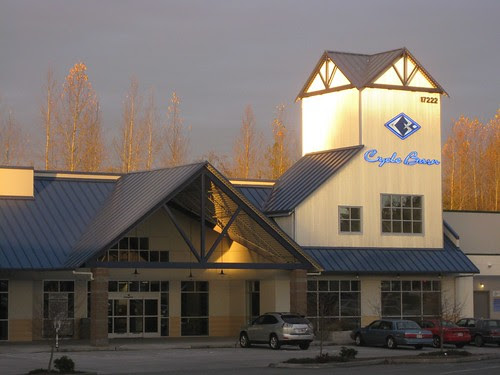 Twenty-three percent of workers are dissatisfied or very dissatisfied with training and learning opportunities provided by their current employers.

Training isn't a luxury -- it's a necessity - The Wichita Eagle

Decision makers often view employee learning and development as a cost center rather than a profit center. Areas not directly linked to revenue generation are typically easier to whittle away. However, research shows that cuts in training development can go much deeper and resonate noticeably longer than business leaders may initially predict.

What is the TRUE cost Rapid eLearning? - Weiterbildungsblog

Anyone that has worked in a large corporate environment is more than likely familiar with the boring Voice-Over-PowerPoint sexual harassment training that is out there. This is a horrible example of rapid eLearning! ... Granted, there are a few good examples of rapid eLearning, but the majority of people using these tools don't have the first clue about quality/engaging eLearning.

And from Lee Graham:
PROS: CONS:

The ability to suppress unwanted thoughts and actions is thought (by some) to be crucial in your ability to control behavior. However, alternative perspectives suggest that this emphasis on suppression or "inhibition" is misplaced. These perspectives, largely motivated by computational models of the brain, suggest that alternative abilities (such as the activation or "active maintenance" of wanted thoughts and actions) are the real underlying mechanisms of inhibition and suppression.

Interesting study that show how we have a finite processing capacity for each of two kinds of information: sensory/visual/spatial and narrative/meaning.

Playing Tetris soon after viewing the gory film clips reduced the number of flashbacks the volunteers had from just over 6 to about 3. It really did look as if the visuospatial demands of Tetris blocked the consolidation of the traumatic visuospatial memories. (Tetris should not interfere with memories for new facts, but you should probably think twice before playing it right after you tried to memorize a map or something else with a lot of visual or spatial content.)

Does this mean we need to keep our learning environments clean and free of clutter?

When an envelope visibly containing a five-euro note was left hanging out of a mailbox on a sidewalk, 13 percent of the passersby snatched it up. When the same mailbox was covered in graffiti, however, more than double the number of the pedestrians (about 27 percent) stole the envelope.