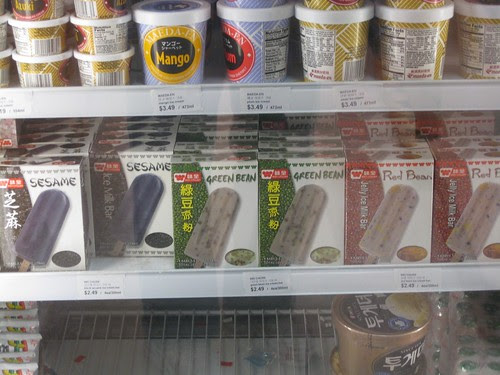 Dion shows how to give good interview - Signal vs. Noise

On stories and narratives. . .

A lot of musician interviews wind up with a pulling-teeth vibe where you can sense the artist would rather just let the music do the talking. "Dion Pays Homage To Guitar-Rock Giants," an audio interview with the singer-songwriter on NPR, is the opposite of that. You can sense he can't wait to tell stories about his music and his peers.

It's a great lesson for anyone who's trying to promote something. If you just show up to plug something, it's easy to tune out. But if you give your audience a story they want to hear and/or teach them something interesting, they'll eagerly pay attention.

The minimalist design model holds that people learn more efficiently and use products more successfully by working more with the product and less with the documentation. Developed by Dr. John Carroll around 1982, the minimalist model is the subject of many papers in the human factors and documentation fields.

Who killed the blogosphere? - Nicholas Carr

While there continue to be many blogs, including a lot of very good ones, it seems to me that one would be hard pressed to make the case that there's still a "blogosphere." That vast, free-wheeling, and surprisingly intimate forum where individual writers shared their observations, thoughts, and arguments outside the bounds of the traditional media is gone. Almost all of the popular blogs today are commercial ventures with teams of writers, aggressive ad-sales operations, bloated sites, and strategies of self-linking. Some are good, some are boring, but to argue that they're part of a "blogosphere" that is distinguishable from the "mainstream media" seems more and more like an act of nostalgia, if not self-delusion.

"The Internet is a volume in our library," Ackerman says, "a colorful, miscellaneous, and serendipitous one -- but not a replacement for books, and certainly not an alternative to spending time in the world and just paying attention to things." Moulitsas believes it's the future, and the old guard needs to get with the times.
Posted by Unknown at 9:20 AM