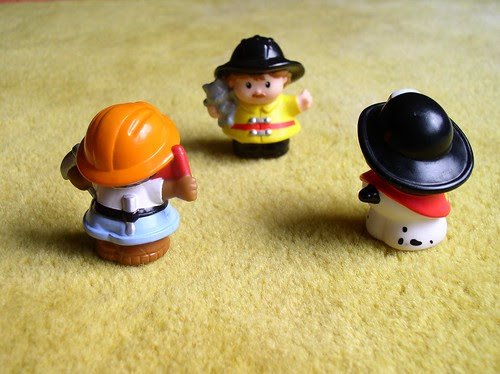 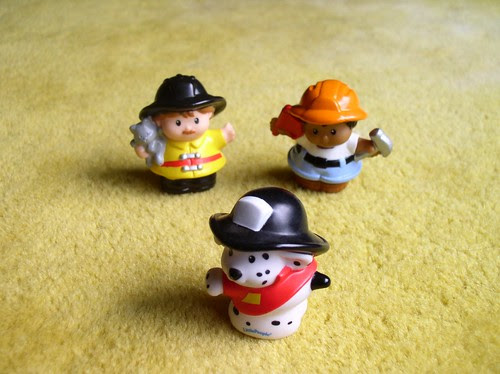 You two take care of the problem while I go. . . 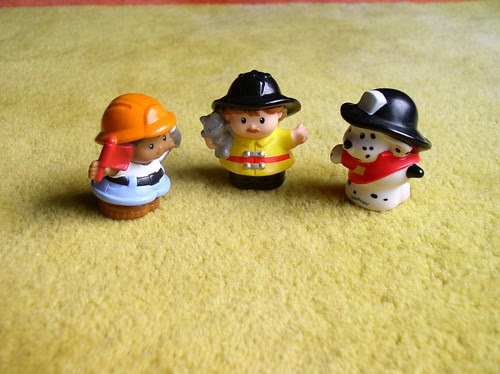 Let's work together to solve this. . .

It has been more than 20 years since it was first suggested that there could be connections between brain function and educational practice. In the face of all the evidence that has now accumulated to support this notion, Mr. Jensen advocates that educators take full advantage of the relevant knowledge from a variety of scientific disciplines.

Barry Dahl analyzed the comments from a discussion and determined that only 31% of the posts were on-topic. In the specific instance, he says "the audience treated [the backchannel] like an experiment because we [presenters] treated it like an experiment."

When you think about it, often the photo really is more powerful than video at telling the story. The photo captures a moment in time allowing the viewer to slow down and think and wonder and reflect. Photos allow for greater emphasis and may have less distracting elements. They can be livened up with technigues such as the "Ken Burns effect," a technique for adding motion to still photography.

"We had assumed that the biggest focus of these devices would be consuming the content," said Tracy Futhey, vice president for information technology and chief information officer at Duke. But that is not all that the students did. They began using the iPods to create their own "content," making audio recordings of themselves and presenting them. The students turned what could have been a passive interaction into an active one, Ms. Futhey said.

Other studies involving students showed that those who played more entertainment games did poorer in school and were at greater risk for obesity.

A study of 33 laparoscopic surgeons found that those who played video games were 27 percent faster at advanced surgical procedures and made 37 percent fewer errors compared to those who did not play video games.